How to remove oil from clothes – Clothing is used to cover the limbs. Where clothing is a basic need for everyone, whether used for daily use, for work and so on. The clothes we use may be also exposed to dirt. We take the example of workshop workers, both official and unofficial workshops. The clothes that are usually used are called wearpacks. The activities they carry out are always related to the vehicle where if the vehicle is repaired, there will be a lot of dirt stuck to it, such as used oil, mud, and so on. The clothes of the mechanics may also be exposed to dirt like oil. So how do you clean it? The following are tips and tricks for cleaning clothes from liquid oil.

Tips and tricks for cleaning clothes from oil

1. Aloe Vera
Aloe vera is a plant that contains bioactive compounds that can remove dirt on clothes such as oil stains, namely amino acids. Amino acids are compounds that will react with the oil which makes stains easier to remove. Next, scrub with a toothbrush but don’t scrub too vigorously as this will damage the fabric. Then, soak the clothes for a certain time such as one hour. One hour later wash or rinse using warm or hot water. After cleaning then drying to dry.

2. Dish Soap
Dish soap can also be used to clean oil stains on clothes. The trick is to rub the oil stains with a toothbrush that has been given dish soap on the fibers. Then let stand for a few moments, namely by letting it sit for two hours then wash as usual. To get maximum results, we can soak it first after brushing using dish soap. Soak the shirt in the mixture with an additional half a tablespoon of detergent and 1 gallon of warm water. However, we still need to pay attention to the instructions or how to use which are usually attached to the clothes so that the material is not damaged when washed.

3. Shampoo
The shampoo is a material that contains surfactants, the content of which can make it easier for us to remove oil stains on clothes. The trick is to mix one tablespoon of shampoo with one tablespoon of water shampoo. Next, soak the clothes that are exposed to oil in the mixture. Let stand for a few moments then wash clothes that are exposed to oil like washing clothes in general. Try doing this method several times until the oil stain is completely clean. 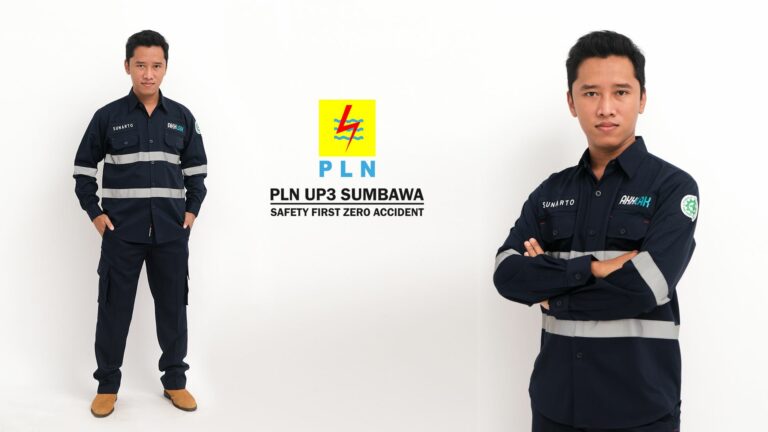 Wearpacks are a type of work clothes that directly connect your boss and your subordinates. Such garments are typically used… 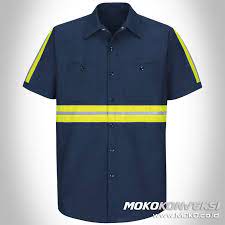 Short Wearpack Clothes – Wearpack is a type of work uniform in which the superiors and subordinates are joined directly…. Engineer Uniform – In the world of clothing, the garment is a service for making clothes for other people. One… 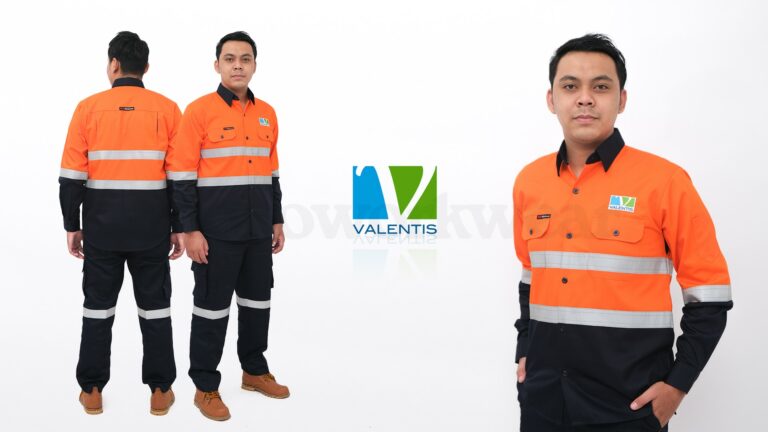 Valentis Wearpack Safety – Wearpacks are a type of work clothes that directly connect your boss and your subordinates. Such…